Sandra Bertman sets the scene for her book with a portrait of America in 1991, describing it as a ‘death-denying’ society. I think the situation in Australia now is better in many respects, but in others it seems that we have just become more sophisticated and cunning in distracting ourselves from death until the last moment when it is too late to take advantage of what the Buddhist teachings say are the great opportunities in dying. 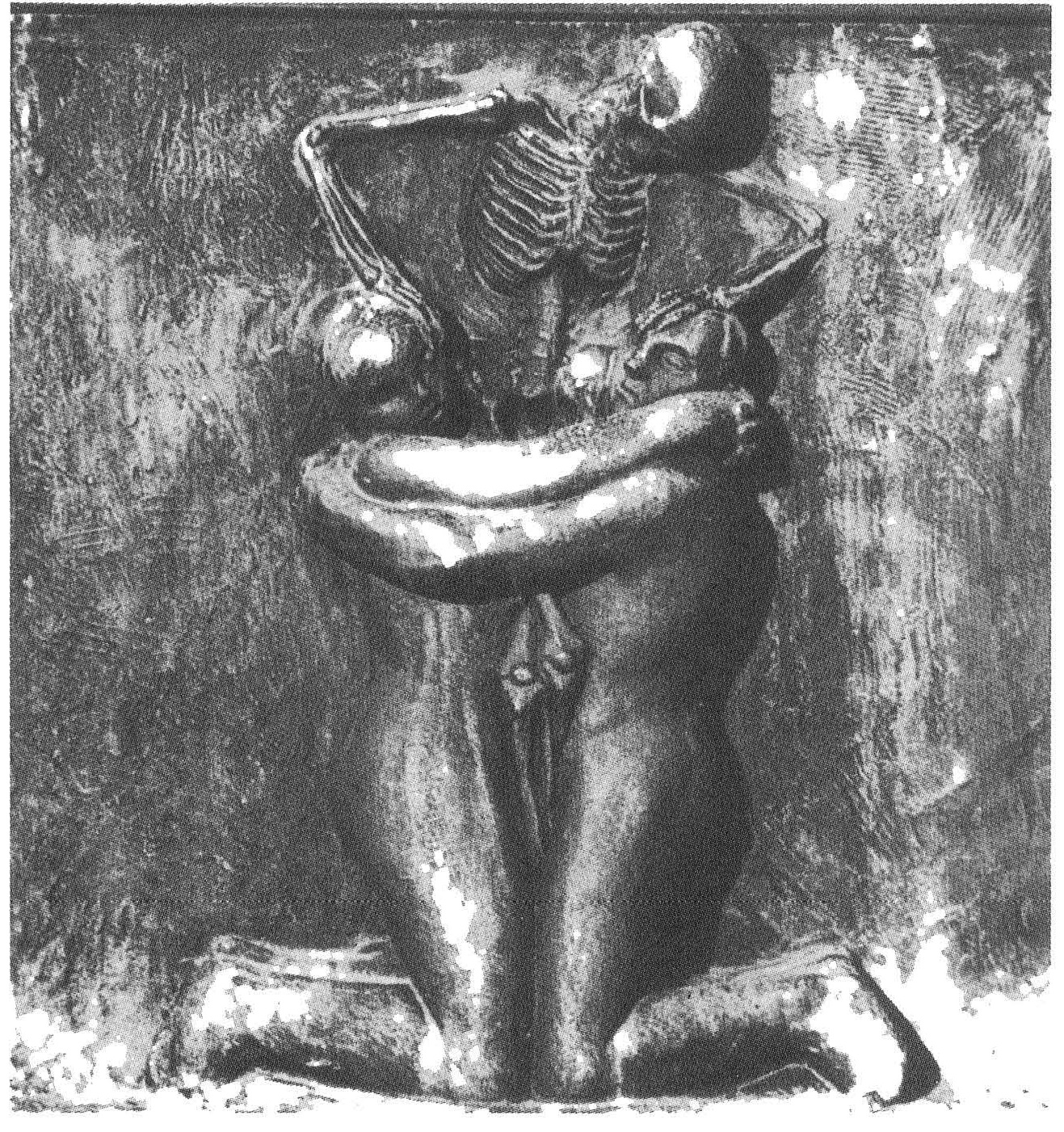 Newspapers and television bombard our senses daily with reports of violence, accidents, cancer and the threat of megadeath. For some, death may occur suddenly from a heart attack, an accident or a stroke. Most of us, however, will experience death slowly and in our later years. We are an increasingly ageing population. Many of us will develop chronic illnesses that will eventually prove fatal. Death will be protracted and will involve a growing awareness that we are, indeed, dying.

Yet our society seems insulated from and uncomfortable about the subject of death. The modern age has created a veritable ‘pornography of death’ which extends even to disposition of the body. Aspects of the funeral industry have become exploitative, ostentatious, and sanitised. In hospital and nursing home settings – places where death and dying are daily events – mutual conspiracies of silence and closed communication patterns entered into by dying patients and staff are commonplace. Even children learn to collude in this game by concealing knowledge of their own impending deaths from their parents and medical personnel. Family ties have disintegrated, while the aged and dying have become segregated from their loved ones through consignment to nursing homes and institutional care. America might thus be characterized as a death-denying society.

There is no doubt that increases in medical technology have increased longevity – what gerontologists call ‘prolongevity’. But along with major improvements in the technological aspects of care e.g. marvellous devices for emergency services, ventilators, artificial kidneys, organ transplants, Comes a myriad of ethical and humanistic dilemmas relating not only to where and when we die, but also about the way we die. One of the paradoxes that has resulted from the evolution of medical science in recent decades is that the complexities involved in the treatment of illness and disease often act as a barrier between the caregiver and the sick person. Highly technical diagnostic and therapeutic interventions can become obstacles to effective communication and treatment and accentuate the shift even further away from close personal involvement with the patient.

Despite greater public sophistication and understanding of disease and despite changing social values and expectations on the part of patients and their families, certain truths about the impact of terminal illness remain fundamental. Illness is a profound experience that alters not only the emotional status quo but also behaviours and perceptions. Sick and injured persons are often frightened, anxious, depressed, guilty, ashamed and angry.

Ignorance or misunderstanding by the caregiver about the emotional impact and spiritual ramifications of illness is unforgivable. Failure to appreciate the nature of suffering can result in medical and personal interventions that, although technically adequate, not only fail to relieve suffering but also become sources of pain and anxiety.

A story-essay, Dying in Academe, which has proven evocative in my medical school teaching, makes us acutely aware of the incompatibility of these essential issues with the practice in today’s teaching hospitals.

Witnessing the intubation and unsuccessful resuscitation attempt on a fellow patient a78-year-old man begs to be left alone:

Listen doctor: I don’t want to die with tubes sticking out all over me. I don’t want that my children should remember their father that way. All my life I tried to set an example, you understand. All my life, I tried to live so I could hold my head up. Rich I wasn’t, but I managed to put my sons through college. I wanted to be able to hold my head up, to have dignity, even though I didn’t have mush money and didn’t speak good English. Now I’m dying. OK. I’m not complaining, I’m old and tired and have seen enough of life, believe me. But I still want to be a man, not a vegetable that someone comes and waters every day – not like him.

Although a competent adult, the patient’s wishes were not honoured; his was to be the most abhorrent fate, being resuscitated at all costs. Ultimately, he managed to disconnect himself from the mechanical apparatus, leaving a handwritten note for the physician: ‘Death is not the enemy, doctor: inhumanity is.’

Each of us is unique, a kaleidoscope of a particular set of experiences and beliefs. Accordingly, each of our deaths will be accompanied by its own host of associations and realities. For example, a person with late-stage cancer moves through a bewildering world of changing identities in which the disease and interactions with family members and the healthcare system can diminish the sense of fruitful living. Among the myriad issues dying persons must face, the following seem particularly salient:

Step 1: Fill in the form. Be careful to type your email address correctly. Click on the “Pay Now” button (at the bottom of the form).

Step 2: A few seconds later, you will be presented with the PayPal secure payment page. Complete your payment either using your PayPal account (if you have one) or by Credit Card (You may need to click on the “Pay with Credit Card” button).

Once you’ve paid, wait 10 seconds. Then you will automatically be returned to the Pure Land Centre website.

Step 3: Request the Confirmation email to be sent to you.